From Wikidebates
Jump to navigation Jump to search

Do you find online debates confusing?

Do debates in the mainstream media leave you wanting more?

In the age of information overload, fake news and ideological divisiveness, Wikidebates is an innovative tool for methodical debating. 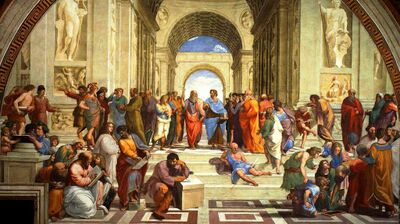 Inspired by Wikipedia, Wikidebates is an open-source collaborative debate encyclopedia. It allows anyone to create a debate topic and argue the pros and cons for a given subject such as “Should we have universal income?”, “Should freedom of speech be total?”, or “Does God exist?”, etc.

What can this tool be used for?

Thanks to this tool, citizens have access to an aerial view of controversial subjects. They can discover arguments they weren’t previously aware of, or broaden an existing point of view through new references (articles, studies, statistics, bibliography, etc.). 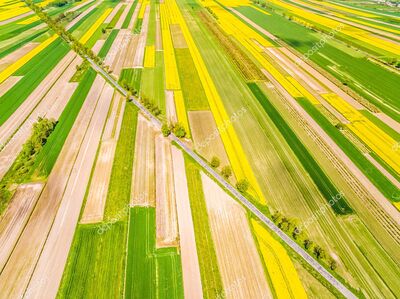 Instead of spending hours getting lost on a multitude of sites, Wikidebates users will find a clear overview of the existing positions for any given debate subject (including the most controversial ones). In the event of consultations or referendums, this tool enables a clear presentation of the elements needed to make better informed decisions.

By presenting clearly the value of different arguments, Wikidebates encourages critical thinking and the reassessment of one’s ideas. It can help create more enlightened citizens with a better capability to decide and act on a basis of solid knowledge. We believe Wikidebates is a missing link to a better democracy.

Up until now, debates on forums and social media have mostly been random compilations of more or less pertinent messages where the same arguments are repeated ad nauseam, while others get lost in longer, more convoluted contributions. Wikidebates, on the other hand, allows for these arguments to be brought together and presented as entries would be in an encyclopedia, each argument being summarised in a clear and accessible way with a user-friendly layout. Instead of contributions ending up buried in long strings of content, they are compiled in a clear manner on an open-source free for all platform. 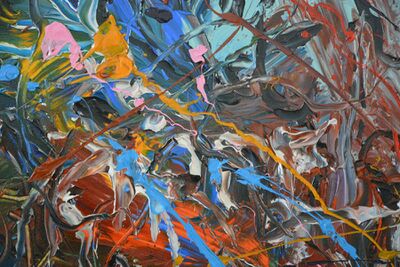 Generally speaking, websites, media outlets and books don’t aim to show a wide array of points of view but rather concentrate on arguments following one current of thought, thus mostly or completely avoiding arguments critical of their own, or rendering them as caricatures. In light of these frequent ideological self-limitations, Wikidebates offers a space for the methodical confrontation of all opinions, even those in minority, as long as they are expressed publicly and are not illegal. To our knowledge, no other online debate platform meets these specific requirements.